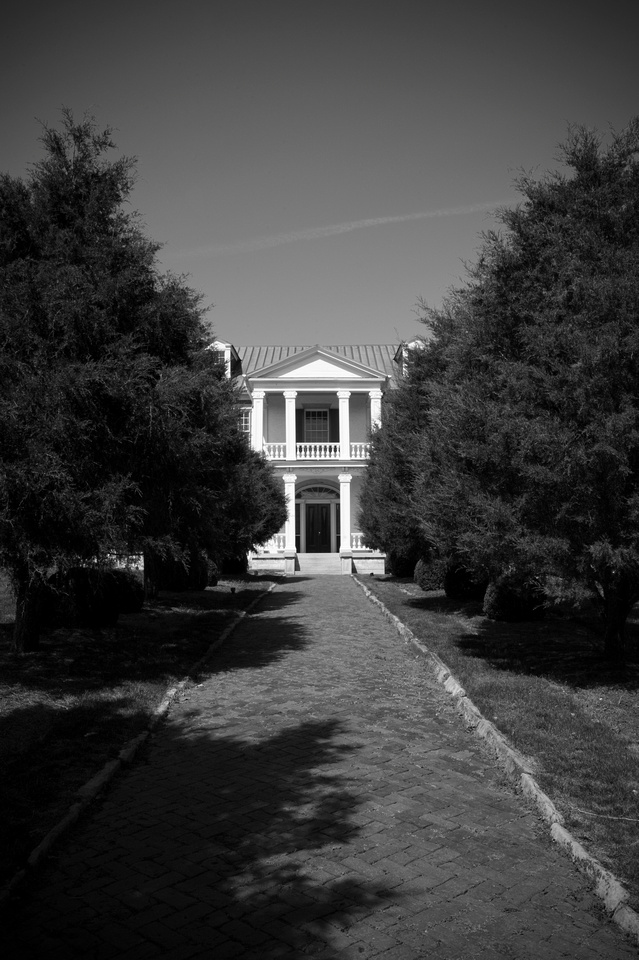 The Carnton Plantation in Franklin TN. Home of John and Carrie McGavock.

Some things cannot be captured. No recording, photo or film can replace some experiences. Most experiences. Photography inside the home was prohibited and for once I was ok with it. I have respect for such boundaries today. The home, which is donned in Civil War period decor, was absolutely peaceful on the first floor. The parlors, studies and dining area are inviting. The eyes of the wall size portraits of John and Carrie are welcoming and serene.

As I ascended the strange narrowing and winding stair case to the second floor, I could not hide behind sexy and surreal black and white I intended to create. The rooms in which gruesome surgeries and amputations took place hit me head on.  A crushing almost panicking feeling overcame me. The blood stained floors survive to this day. No spatters and drips. Much worse...Blood puddled and pooled here. I chocked on nausea. My son and I both experienced a sensation of rush. Like an unpleasant "I drank too much caffeine" buzz as described by my 15 year old boy. The scent of death was strong and intoxicating. I felt no real sadness or pity like I expected...even longed for. Only physical illness and stifling, heavy silence surrounded me. I tried to read the other tourists...Was it just me? Probably not. Our flesh and spirits seemed to absorb the energy in those rooms. The rooms were hot and oppressing.

The Carnton Plantation home was owned by John and Carrie McGavock in 1864. The home served as a hospital for confederate soldiers during the Civil War following the battle of Franklin. A five hour battle, mostly fought in late autumn darkness, led to 9,500 Blue and Gray soldiers dead, wounded or missing. 6,200 were the Confederates. 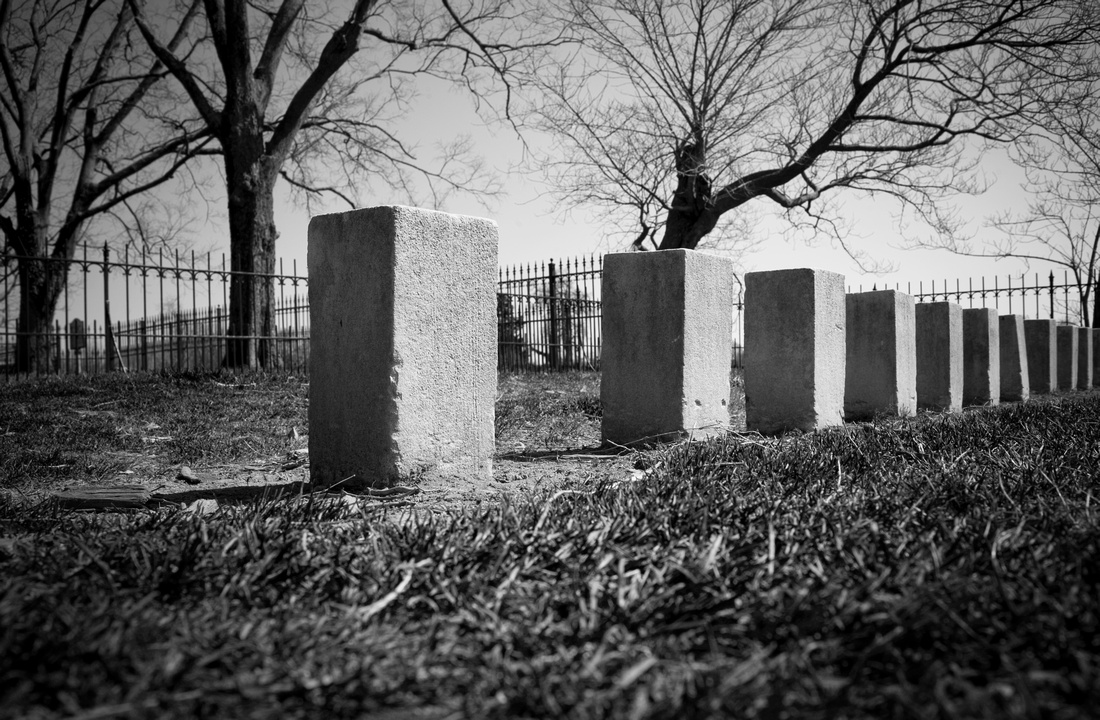 The Confederate Cemetery in Franklin TennesseeGrave markers of those killed in the Battle of Franklin. Over 200 of the fallen are documented as "unknown." Here they are respectfully buried and visited daily by tourists.

Carrie McGavock organized the care of the wounded and dying. The McGavocks tended to as many as 300 soldiers inside Carnton alone, though at least 150 died the first night. The 8 room home was so full, the porches and then the yard itself served to care for them. 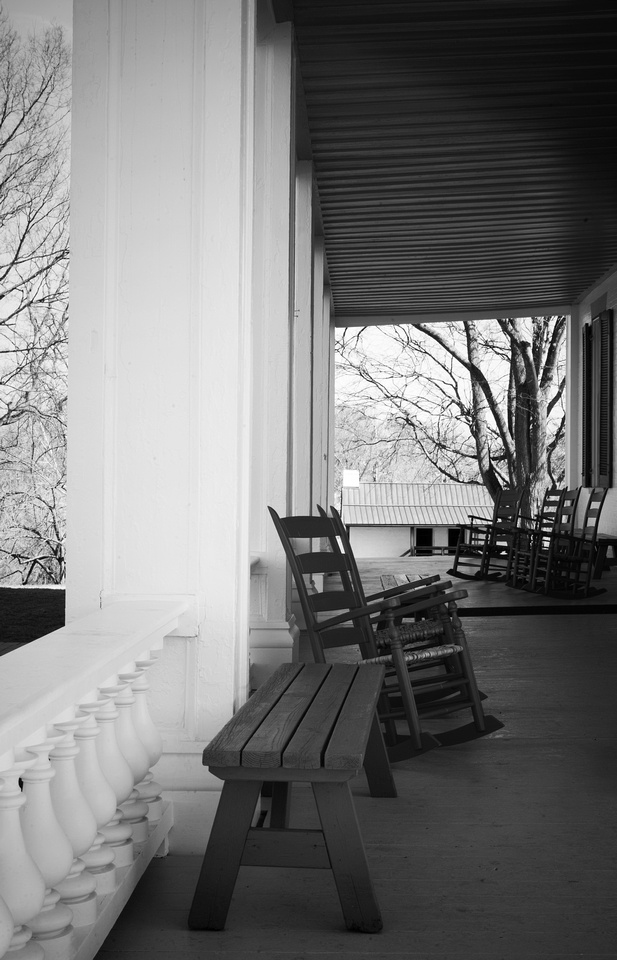 The Carnton Back PorchThe back porch of the Carnton Plantation was part of the temporary hospital for the wounded Conderate soldiers after the battle of Franklin.

Well over 1000 confederate graves are located on the Carnton grounds. 780 identities were confirmed 558 were officially unknown. Carrie McGavock was named "The Window of the South" for her ongoing efforts to identify, respect and bury the dead.  She dressed in black and grieved the lost since their family and friends could not. The federal soldiers killed during the battle of Franklin were moved to federal cemeteries. This is understandable considering the southern way of life had been devastated by the civil war. 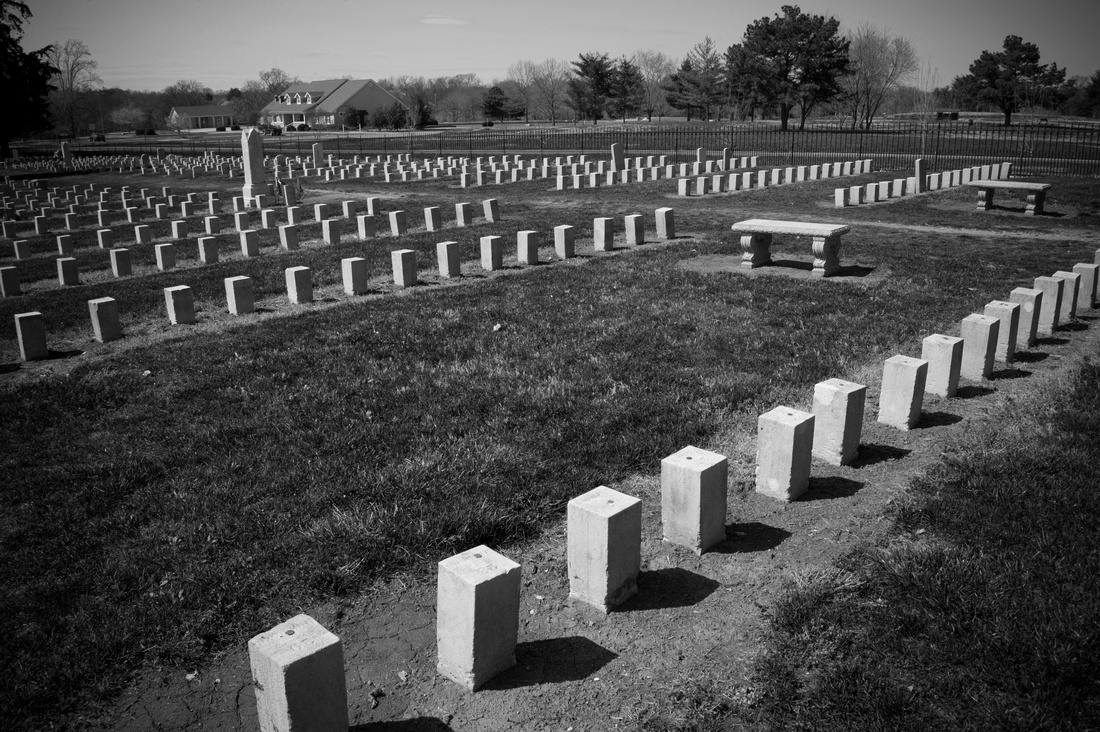 The Franklin Confederate CemeteryIt seems to go on forever. Organized according to states, over 1400 Civil War soldiers are buried here.

I didn't learn in school how much impact the war had on the South. Freedom of the human beings used as slaves was indeed a GOOD. However, imagine having lived wealthy in the South and then losing all you had ever known. Imagine facing the fact that your way of life, your income, your property, would be taken away. Today, we respect life and equality as we learn about the suffering of the African Americans. But slave labor was used generation after generation. The families knew no other way of life. The newly freed slaves were displaced and many died as a result. There is always a suffering side in politics and war. What benefits one, takes away from another and a there is loss in Victory. We don't learn humanities in school. Only names, dates and a narrow point of view. 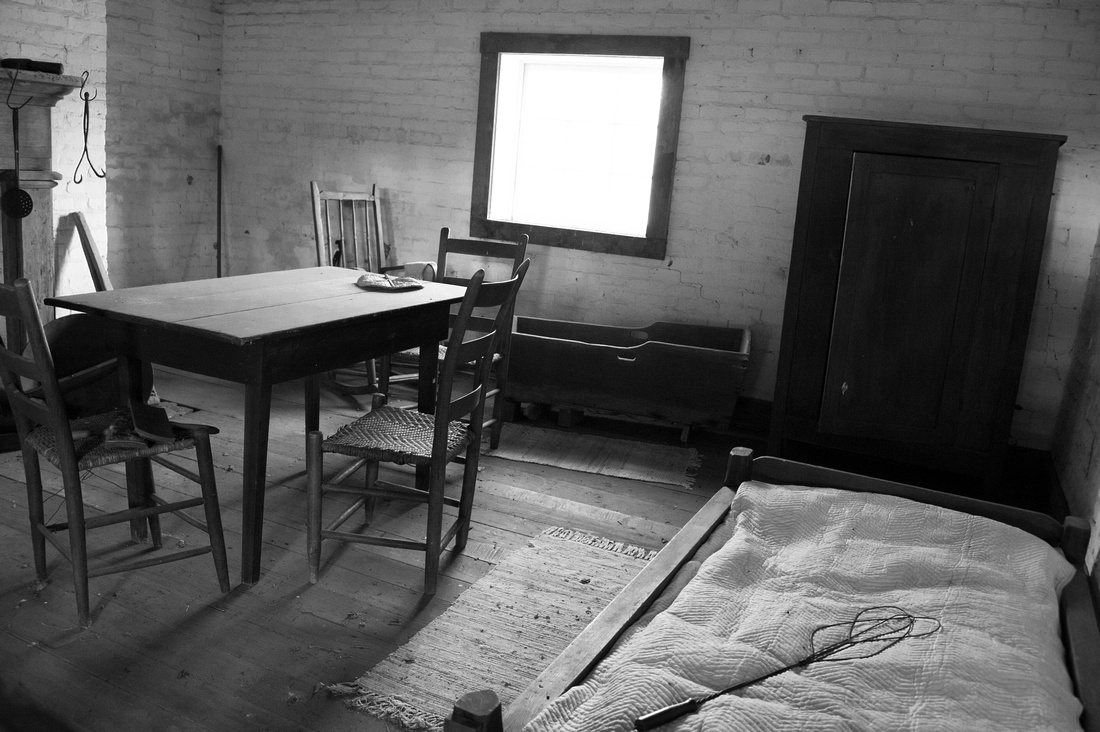 Slave Quarters at CarntonThe one room home of former slaves who lived and worked on the Carton Plantation.

Ironically, and most interestingly, the name "Carnton" derives form the McGavocks ancestral home in County Antrim, Ireland. The  Gaelic word  "cairn" means 'a pile of stones raised to mark a memorable event or to honor a fallen hero.' 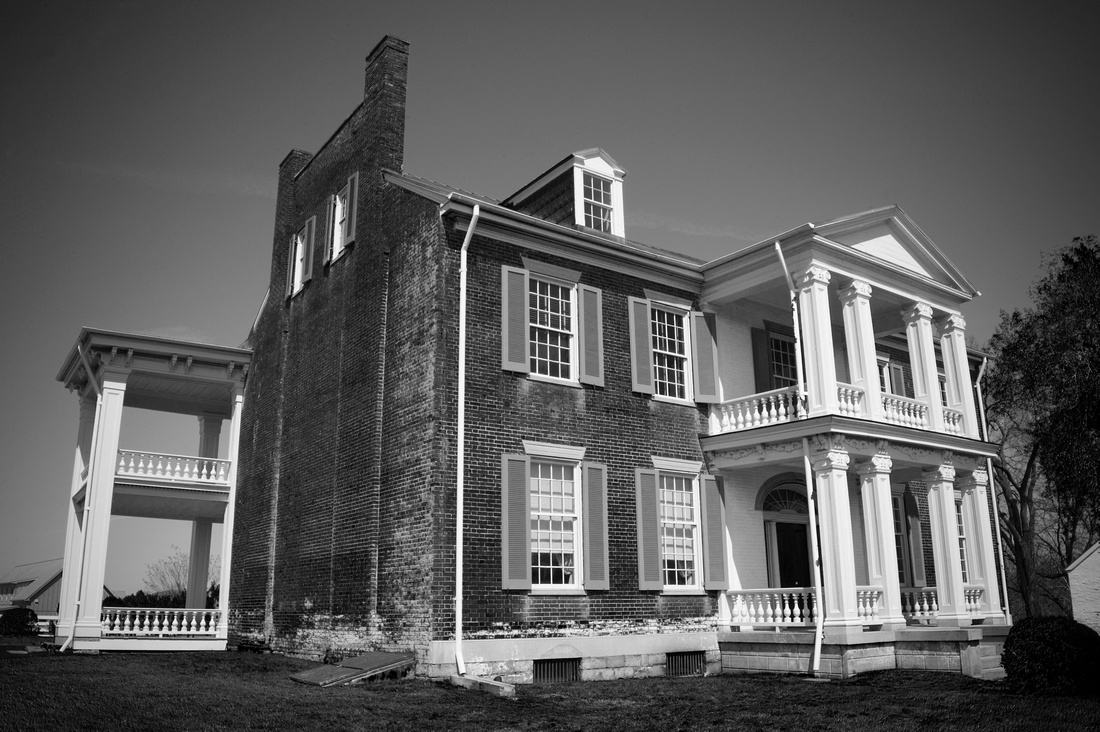 The McGavock HomeLess than a mile from the Franklin Battle Field lies the Carnton Plantation. It is famous for its use as a field hospital during the Civil War. 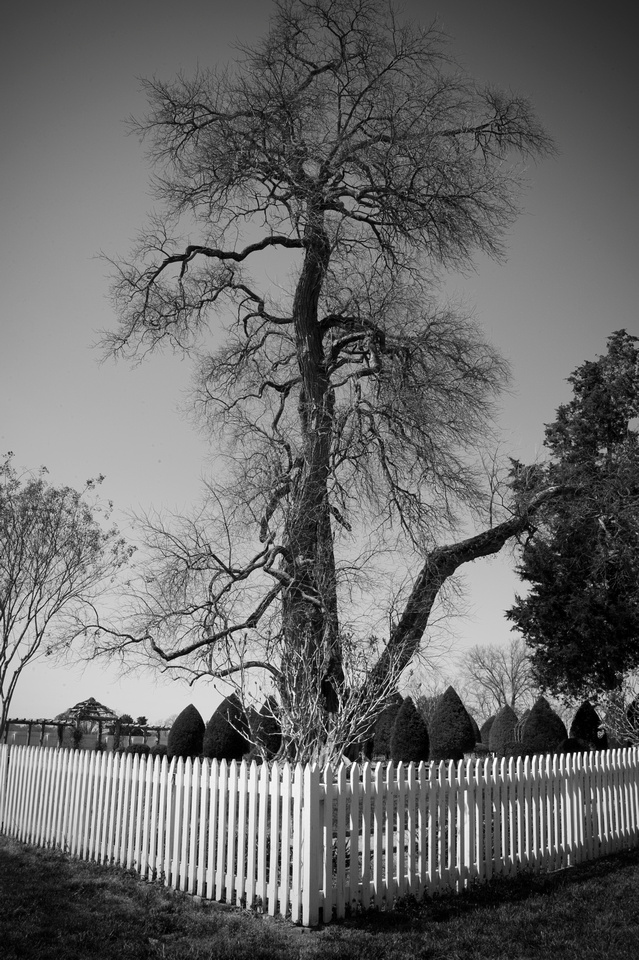 The Gardens The gardens at the Carnton Plantation in early spring. 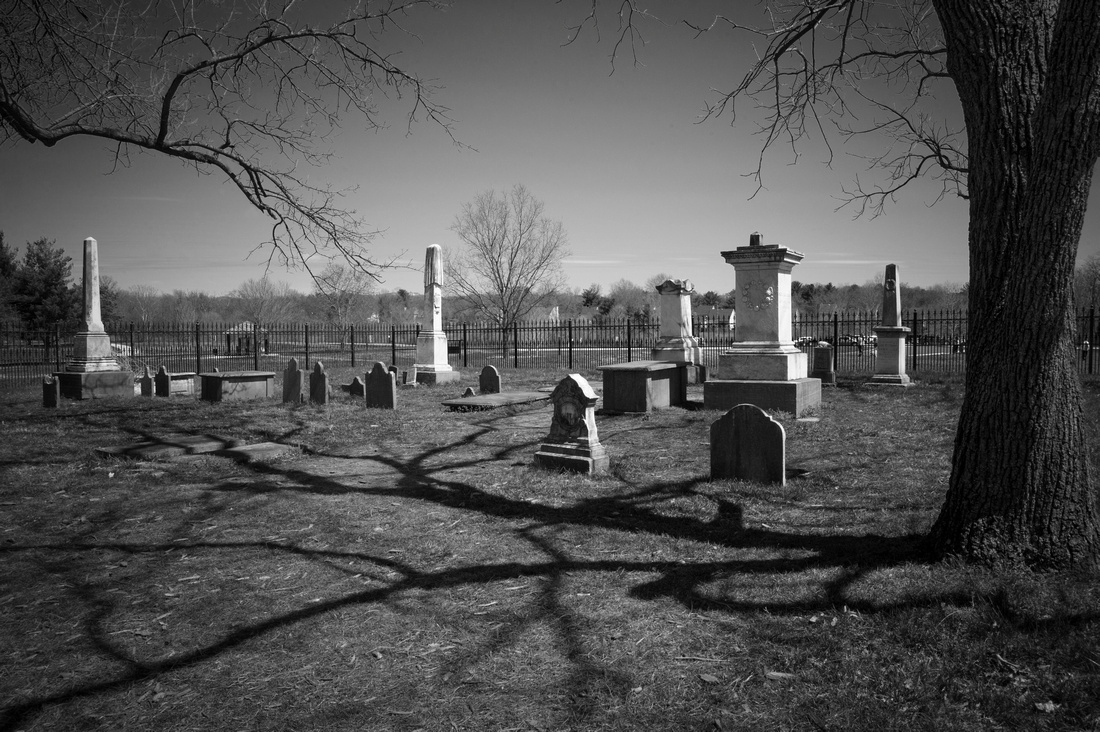 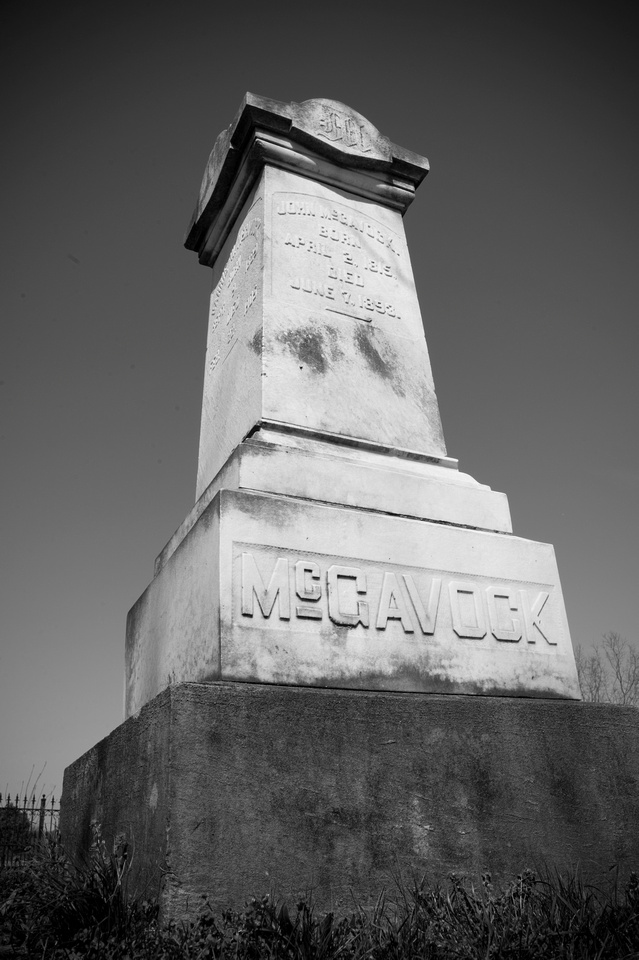 John and Carrie McGavockFamous for caring for, burying and recording the identities of soldiers killed during the battle of Franklin, John and Carrie rest near their home. The Carnton Plantation served as a field hospital during the Civil War.

airport transfers,(non-registered)
I am very impress to reading the whole content of in the blog. In the blog is very helpful for the new visitor. In the blog is very helpful for me
buy celebrity jackets(non-registered)
Once you are having the vision you are to make the effort for that vision which is the only thing going in the mind of every person. It seems to be a good idea to motivate someone for doing something good.
Sue Green(non-registered)
Sarah, another beautiful album. I appreciate your art, your insight, your commentary. Great work!
No comments posted.
Loading...
Subscribe
RSS
Recent Posts
Carnton Plantation, Franklin TN
Keywords
(black (Carnton (Civil (Confederate (Nikon and Cemetery) d3s) Franklin McGavock
Archive
January February March April May June July August September October November December
© Sarah Bennett Photography
Powered by ZENFOLIO User Agreement
Cancel
Continue